The BBC Elstree Concert Band are excited to present their March concert, Flourish, bringing you a diverse and eclectic programme! The concert title comes from a new piece by Chris Wilcox commissioned in 2015, which is full of energy and rhythm and reflects the band’s own energy and thriving reputation.

As well as other new pieces by Americans Barnes and Erickson, they have dipped into their library to bring you some items from the world of stage musicals. A former BBC conductor takes us into the realm of music hall and burlesque in Stage Door Johnny, whilst we thought it was timely to remind ourselves just how good the music is from Lloyd-Webber’s Cats.

Representing film music is a selection by de Meij inspired by the Lord of the Rings films. And to complement the energy of Flourish, they have included the exuberance of Shostakovich’s Festive Overture.

Tickets priced £12 / £10 concessions are available in advance (bank transfer) or on the door (cash or card).
To buy tickets in advance: [email protected] 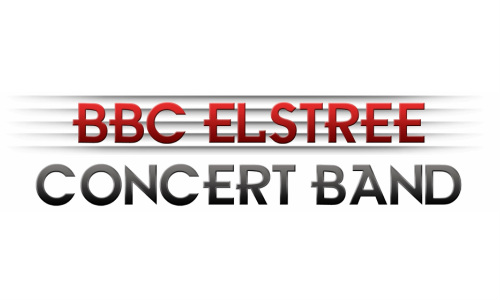