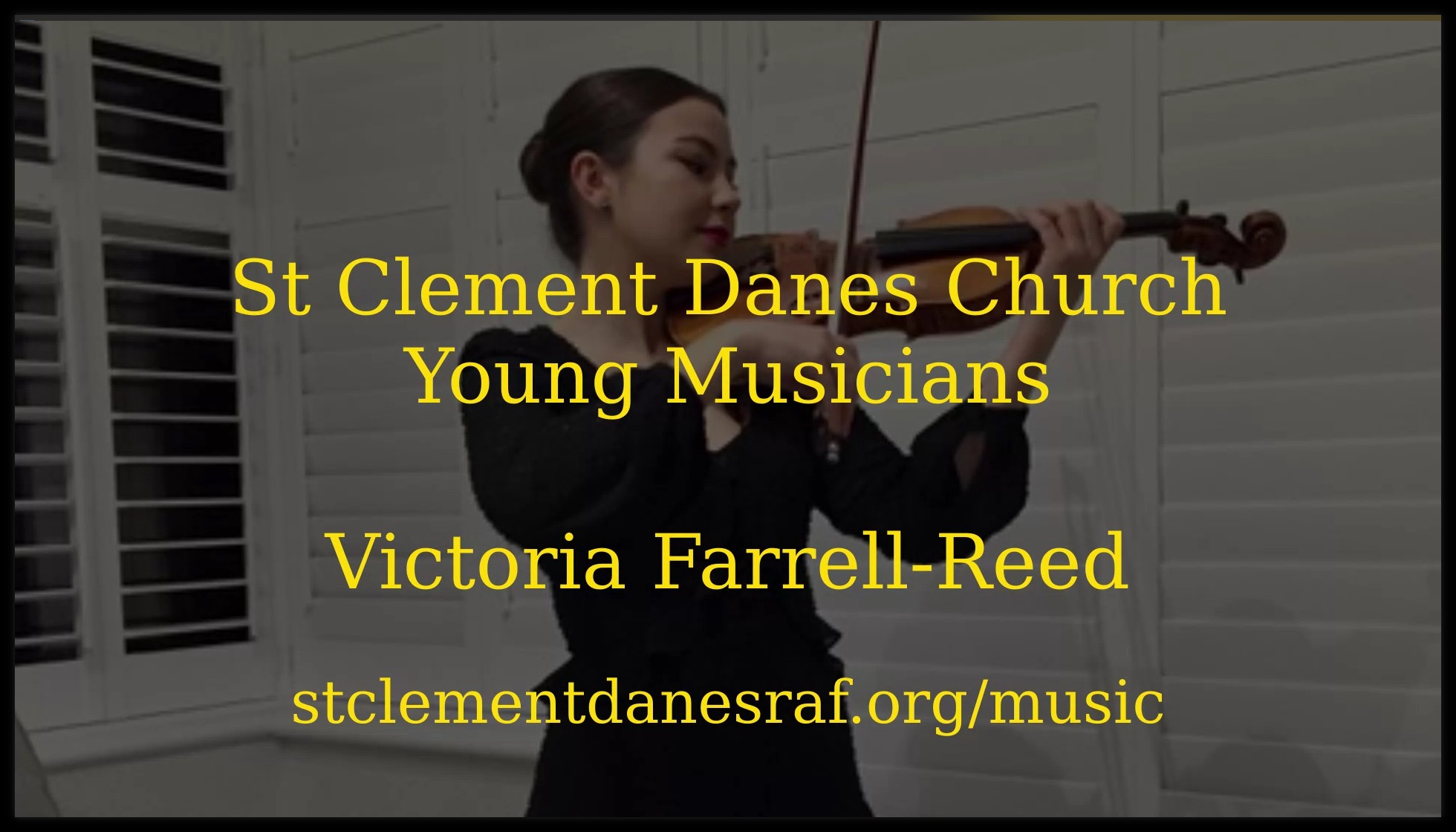 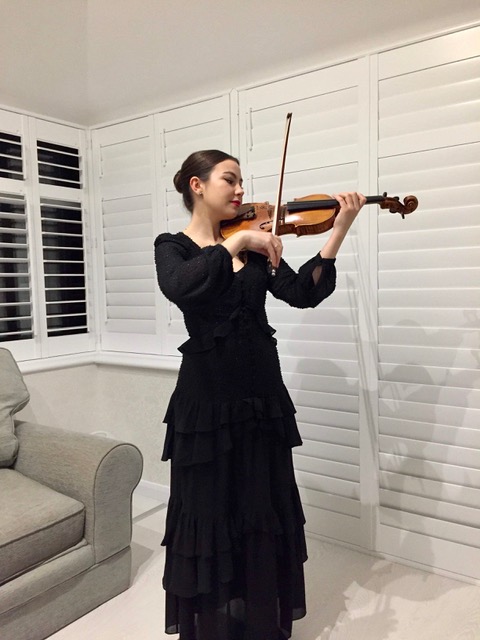 21-year-old violinist Victoria Farrell-Reed started playing the violin at the age of six and in 2006 she was invited to study at Chetham’s School of Music in Manchester. In 2016 she was awarded a scholarship to study under Professor David Takeno at the Guildhall School of Music and Drama in London, where she is currently in the final year of her undergraduate degree, now studying under Professor Bartosz Woroch.

Victoria has performed throughout the UK and Europe. She has taken part in Lanercost, Lichfield and Cheltenham Festivals. Recent performances have included Mendelssohn’s Violin Concerto in E minor, which she performed with Bolton Chamber Orchestra, as well as recitals with duo partner, pianist Leyla Cemiloglu, in Coventry and Surrey as part of the Maiastra concert series. Victoria has also taken part in masterclasses with many prestigious violinist, such as Peter Zazofsky, Stephen Barratt-Due, Alf Richard Kraggerud and Fionnuala Hunt.

As well as solo work, one of Victoria’s main passions is chamber music and she is currently a member of the Fengári String Quartet, a group formed of musicians from the Guildhall School of Music and Drama. The quartet has been privileged to receive masterclasses from renowned quartets such as the Takács and Emerson Quartets, as well as receiving regular coaching from acclaimed musicians such as Levon Chilingirian, Simon Blendis and Evan Rothstein.

The Fengári Quartet recently recorded Moeran’s first String Quartet at Abbey Road Studios in conjunction with the Abbey Road Institute. Most recently, the quartet was invited to perform a pre-concert recital in St John’s Smith square, as well as returning to perform Schubert’s Quartettsatz in Guildhall’s Chamber Festival. The Quartet are excited to have been selected as the Artists in Residence for the Association Musicale de Combret sur Rance annual festival in France in August 2021.