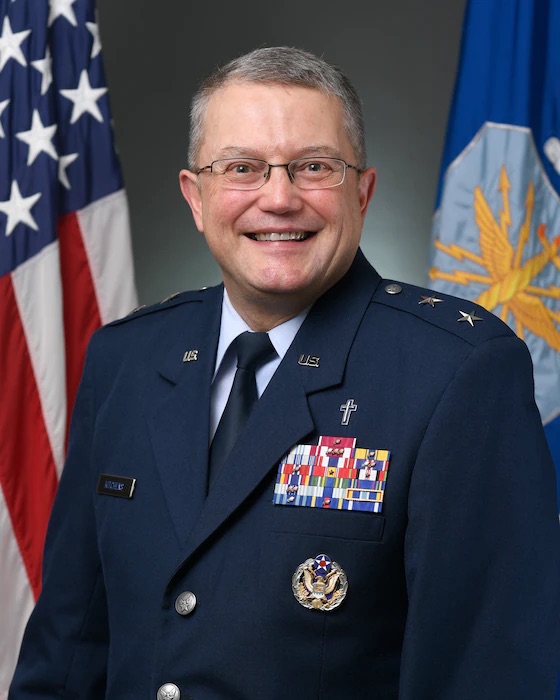 During one of St Clement Danes' lunch time concerts, the Royal Air Force Music Services professionally played an amazing set of musical arrangements. After talking with the musicians and a tour of St Clement Danes, Chaplain Kitchens remarked,

“This has been the highlight of my visit. St Clement Danes, the Central Church of the Royal Air Force, is a very special place. Thank you for all you are doing in the service of others.”

Chaplain (Major General) R. E. Kitchens, is responsible for establishing effective programs to meet the religious needs of Airmen, Guardians and their dependents. As Chief of Chaplains, he is the senior pastor for more than 770,000 active duty, Guard, Reserve, and civilian forces serving in the U.S. and overseas. He leads the Department of the Air Force Chaplain Corps of approximately 2,100 chaplains and religious affairs airmen from the active duty and Air Reserve components. As a member of the Armed Forces Chaplain Board, he and his colleagues advise the Secretary of Defense and the Joint Chiefs of Staff on religious, ethical and quality-of-life concerns. 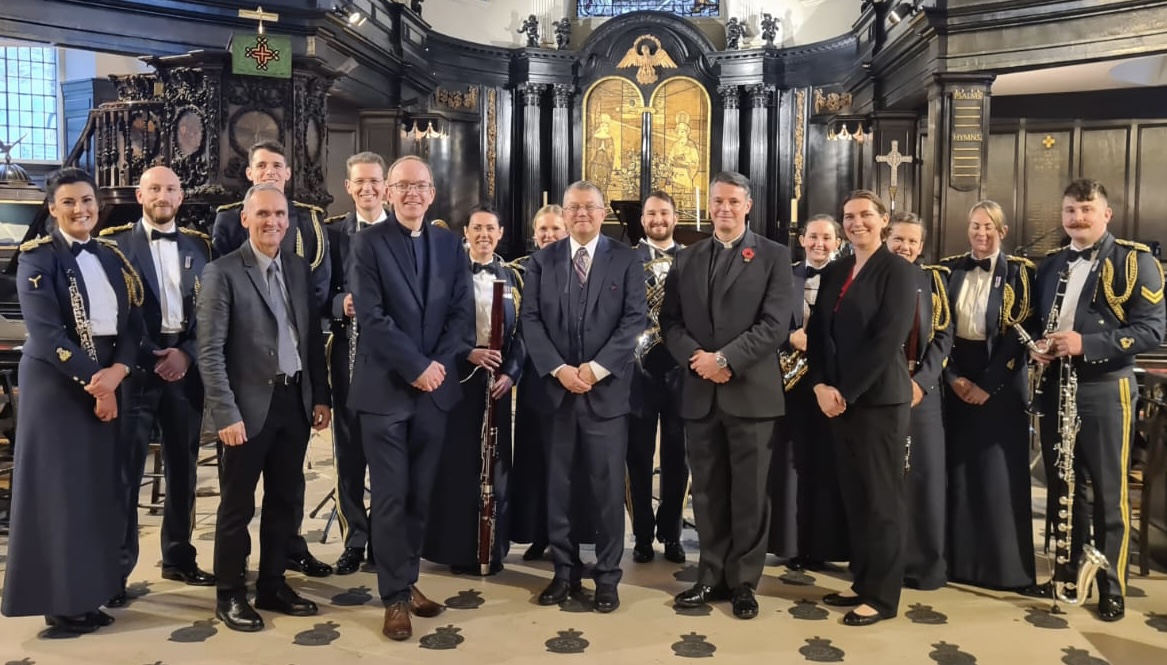