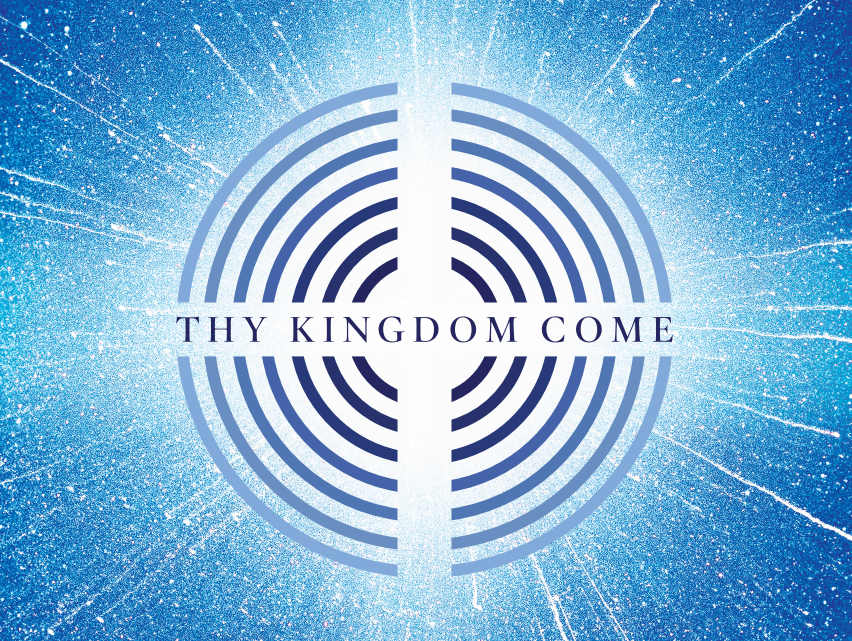 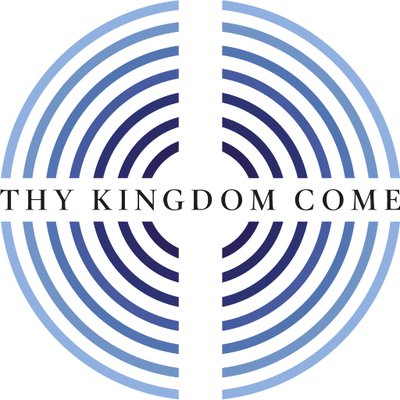 "Thy Kingdom Come' runs from Ascension Thursday (21st May) until Pentecost Sunday (31st May).

For this 11 day period we are asked to join in a wave of prayer - asking that those who do not know Jesus Christ might come to faith in him, and so begin to pray too. Very particularly this year we are invited to think of 5 people whom we will commit to praying for each day in the period.

Think: who might you choose to pray for this Thy Kingdom Come?

The expected Launch event was due to be staged as a physical gathering at Lambeth Palace, but will now look very different. Indeed, it is my hope that many more people will now ‘join’ us than originally envisaged, providing a wondrous silver lining to Thy Kingdom Come’s small area under the COVID-19 cloud.

I am delighted therefore to be able to invite you to attend the 2020 Air Force prayer Launch Event, which will take place virtually 0900 on Ascension Thursday (21 May) on

Like a good TV Soap (is there such a thing!) I will not give you any more detail about what will happen ‘next’, during the broadcast itself, but will leave you with an exciting cliff hanger: There are some fabulous contributions to the final piece that you can prayerfully experience by tuning in (sorry if that’s an old fashioned term – you know what I mean) on the day.

Lots of hard work has gone in to making this event still happen despite COVID-19 and lockdown, and I am grateful to the small and committed team I have had the joy of collaborating with.

If possible please do set this time aside in your locked-down diary to join us to pray,

Thy Kingdom Come is an ecumenical global prayer campaign which began in 2016 as invitation to pray for evangelisation from the Archbishops of Canterbury and York. It has since grown to have a presence in 172 countries worldwide and has the support of a number of influential Christians including His Holiness Pope Francis.

This global prayer movement, characterised by mass public gatherings and worship, has been radically revamped due to Covid-19.

Thy Kingdom Come 2020 has been tailored to enable churches, families and individuals to pray and worship in their homes, through a suite of adapted resources, in line with social distancing guidelines.

Now in its fifth year, the movement began as a call to prayer for evangelisation within the Anglican Communion in the period from Ascension to Pentecost, but now draws thousands of Christians together, across different denominations and traditions, to pray for their friends, family and neighbours to come to know the love of Jesus.

For the first time this year, Christians are not only encouraged to pray for others to know the love of Christ, but to also practically demonstrate their love and care through action during the 11 days, an initiative called ‘Prayer and Care.’

In addition to this, the campaign has also developed several new ‘Thy Kingdom Come despite Lockdown’ resources to equip people to worship at home.

All key resources are available as digital downloads on the TKC website. This includes a Prayer Journal with Bible readings, reflections and care actions. It features the ‘Father’s Love’ illustration from renowned artist Charlie Mackesy on the cover. The Journey with Mary devotional is also available with an accompanying podcast series.

The campaign will also relaunch its award-winning app which will enable anyone with a smartphone to access the content and journey through the 11 days of prayer. The app has been translated into eight languages and last year was downloaded in almost 100 countries worldwide.

In a video message, filmed in his kitchen, Archbishop Justin Welby reflected on this year’s changes due to COVID-19. He said:

‘It seems we are having to reinvent everything this year. Thy Kingdom Come, which is normally a time of gathering and of being together, is now to be done at home. Well, praise God. That’s where the church began -in people’s homes, in people’s houses and where in many parts of the world it still happens.

And in an encouragement to all, he said:

‘Let us regain our confidence as we pray between Ascension and Pentecost this year, praying for the coming of the Spirit that all may know that Jesus Christ is risen, that Jesus Christ is Lord, And in His life and love, there is hope and peace, and call and purpose. May God bless you in your times of prayer, may you know His living presence in your home. Amen.’

Churches across the UK and beyond, who would normally be gearing up to organise special services and events are now finding innovative ways of adapting.

Different denominations are also getting ready to be involved including the Methodist Church of Great Britain, the Catholic Church of England and Wales and the Church of Scotland.