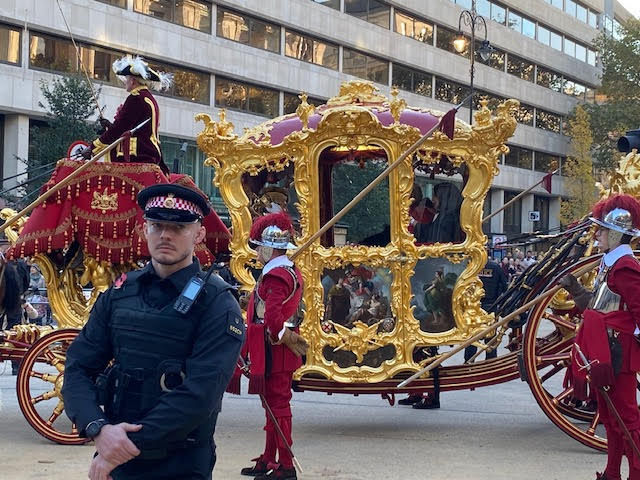 Early in the morning preparations were underway to support those in the Lord Mayor’s Procession. From Mansion House to the Royal Courts via St Pauls, the St Clement Danes Team catered for hundreds of Royal Air Force, Army, Royal Navy, Air Cadets, City of London Police, the Pageantmaster, his team and others.

The Resident Chaplain, Reverend Mark Perry said, “The ‘pomp’ and pageantry of the Show is something to truly celebrate, and the tireless efforts from the whole team at St Clement Danes are warmly valued. Our involvement in the Lord Mayor’s Show is one of many ways in which the Central Church of the Royal Air Force serves its diverse family, sister Services and the public.”

The Show dates back to the early 13th century, when a desperate King John allowed the City of London to appoint its own Mayor. The King insisted that each newly-elected Mayor should come to Westminster and swear loyalty to the Crown, and the Mayor of London has been making that journey for over 800 years. Around him (and her) grew up the colourful, joyous procession that over the centuries became known as the Lord Mayor’s Show. 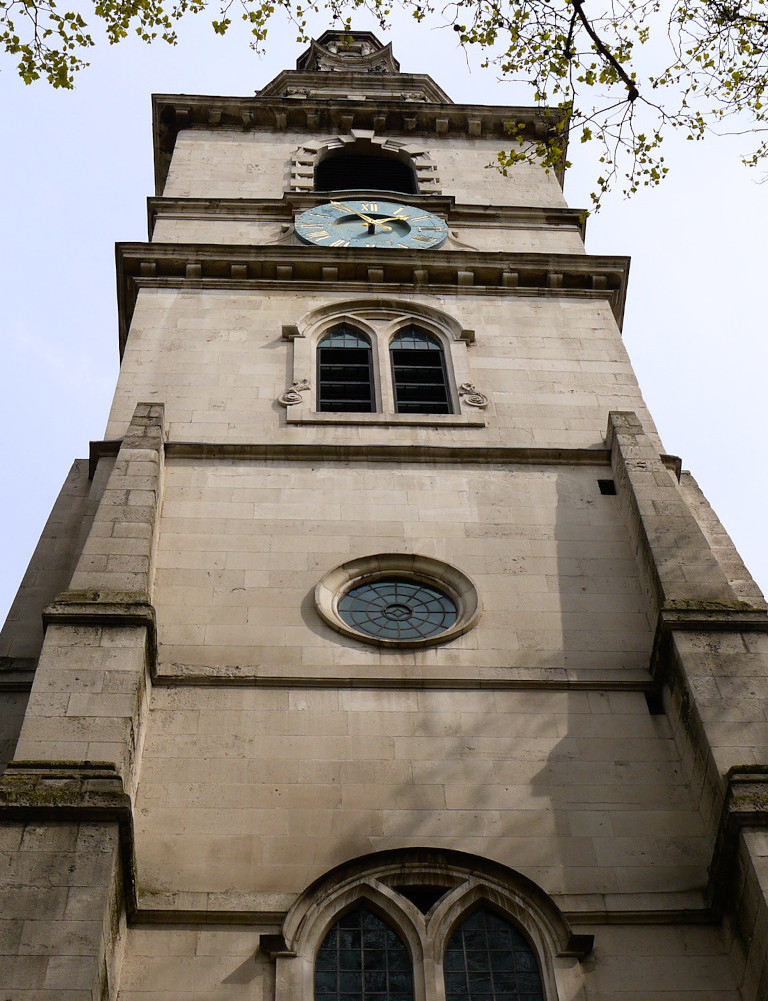