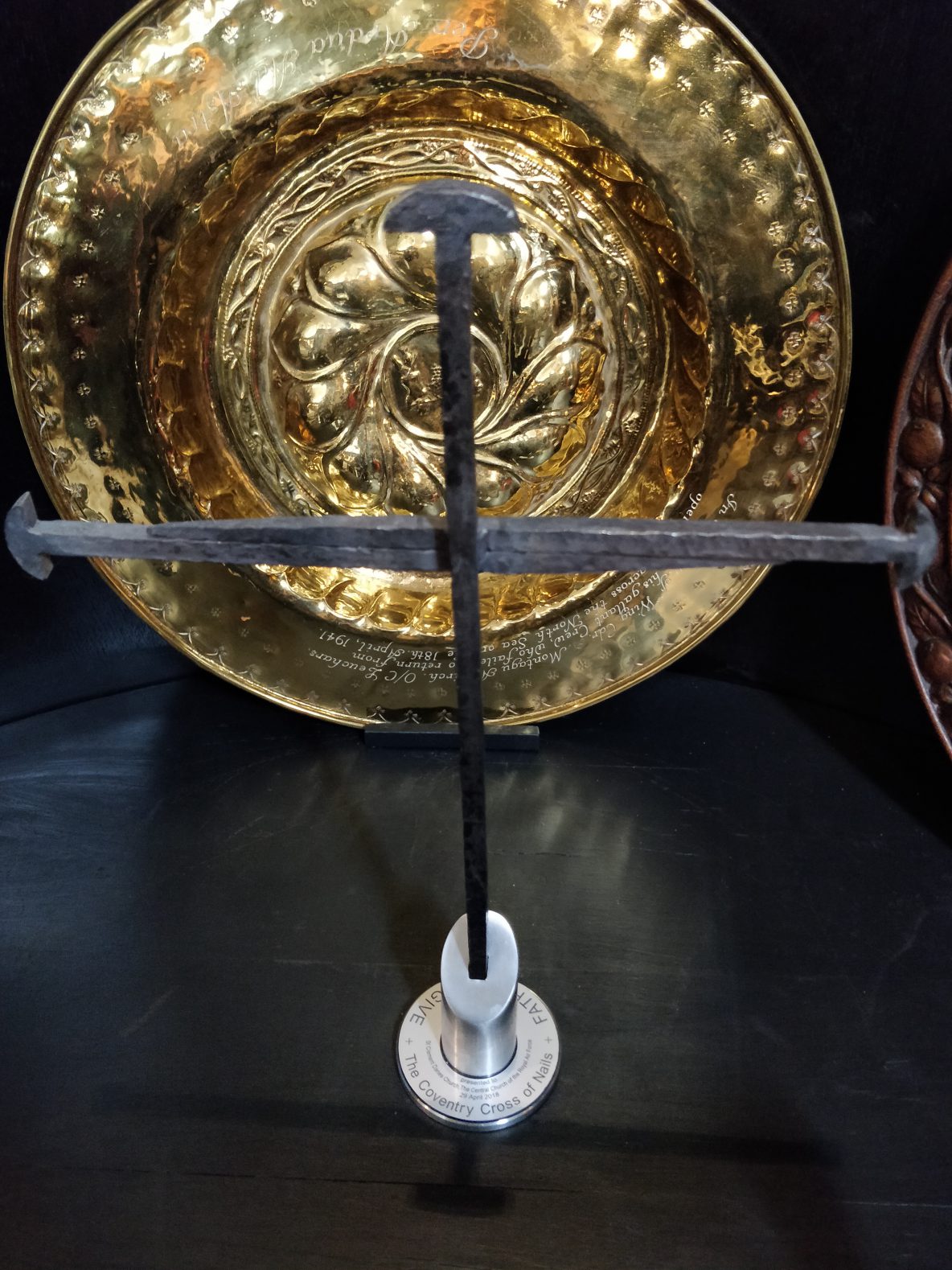 In partnership with the Community of Cross of Nails (CCN) St Clement Danes Church held a special Service of Reconciliation.

The Community of Cross of Nails (CCN) Service of Reconciliation was led by our new Resident Chaplain Reverend Mark Perry.

During WWII Darmstadt was bombed a number of times. The most devastating air raid occurred on the night of 11/12 September 1944, when No. 5 Group of the Royal Air Force (RAF) bombed the city.

As a service of reconciliation, The Very Revd John Witcombe Dean of Coventry  joined us uniting us through the RAF Chaplaincy's partnership with the CCN. Members of the CCN strive to adhere to the three guiding principles of the Community of the Cross of Nails:

A variety of people attended the service from across the Royal Air Force, the City of London, members of the public and ecumenical members from the RAF Chaplains' Profession. The service was a warm and memorable occasion. 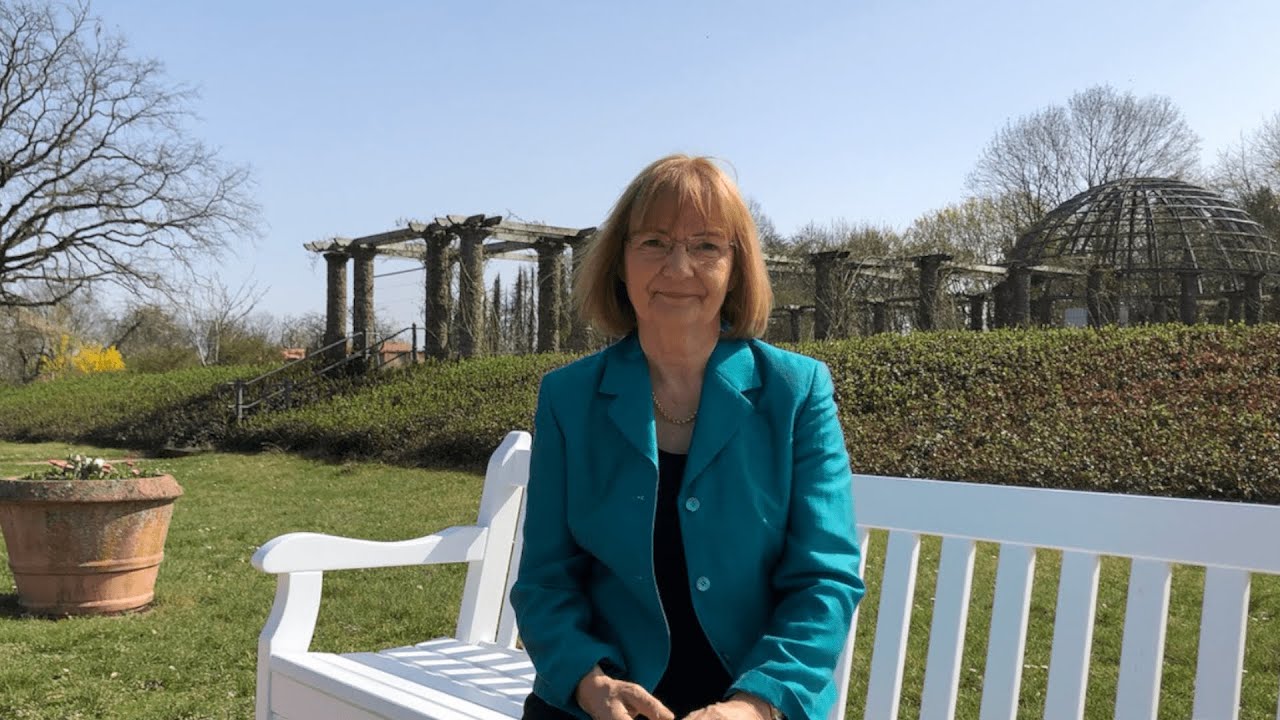 The Very Reverend Ulrike Schmidt-Hesse, former Dean of the Protestant Deanery of Darmstadt-City. 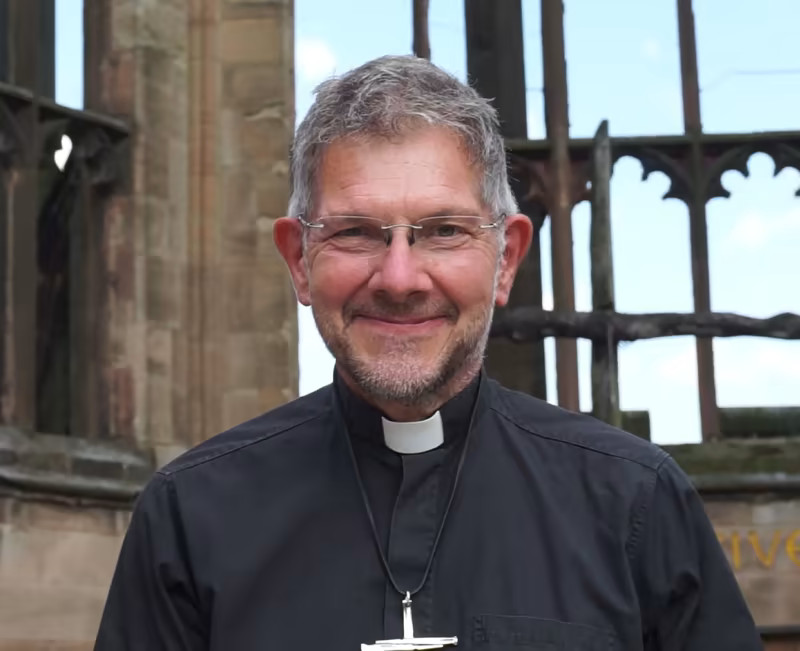