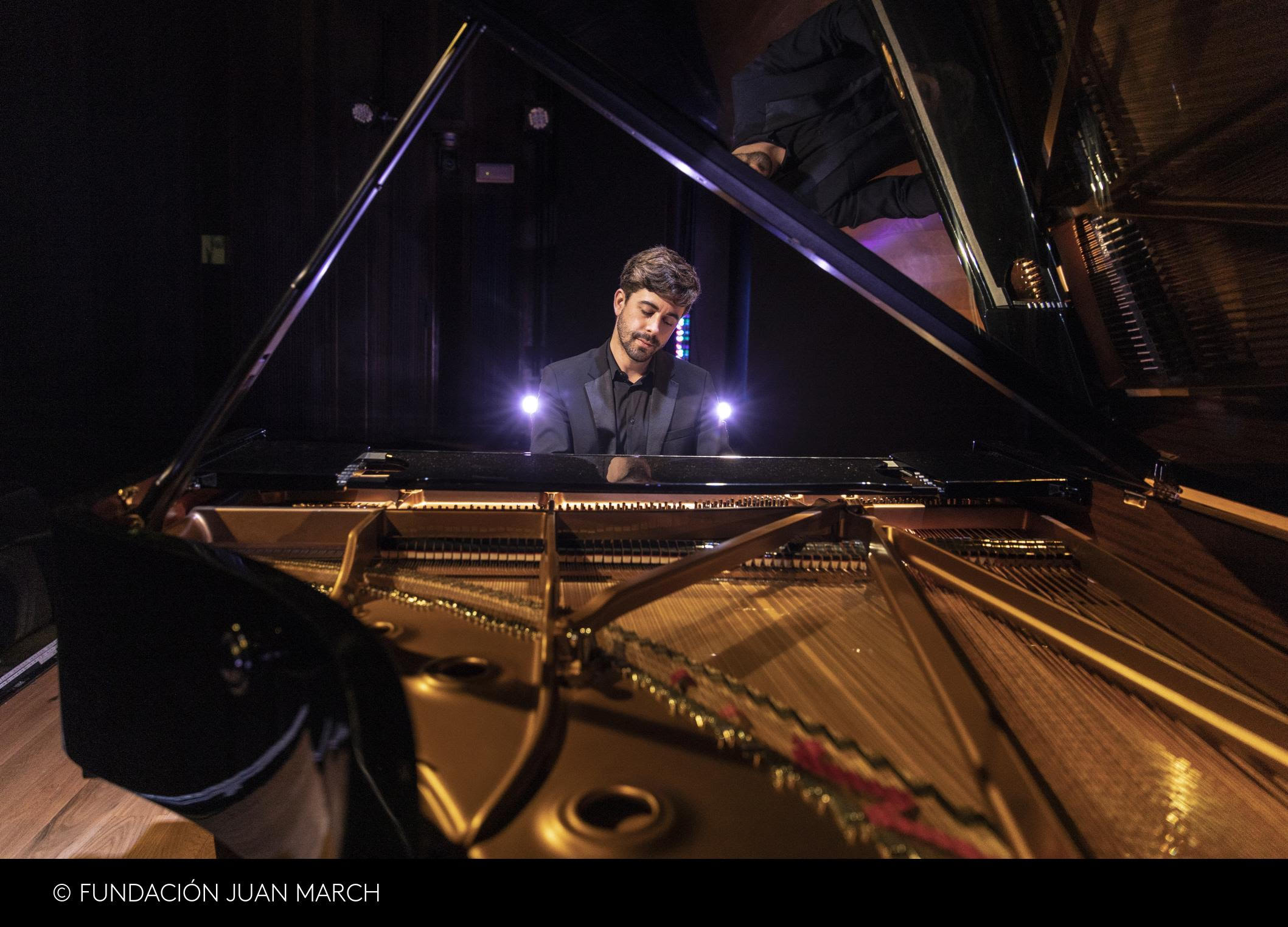 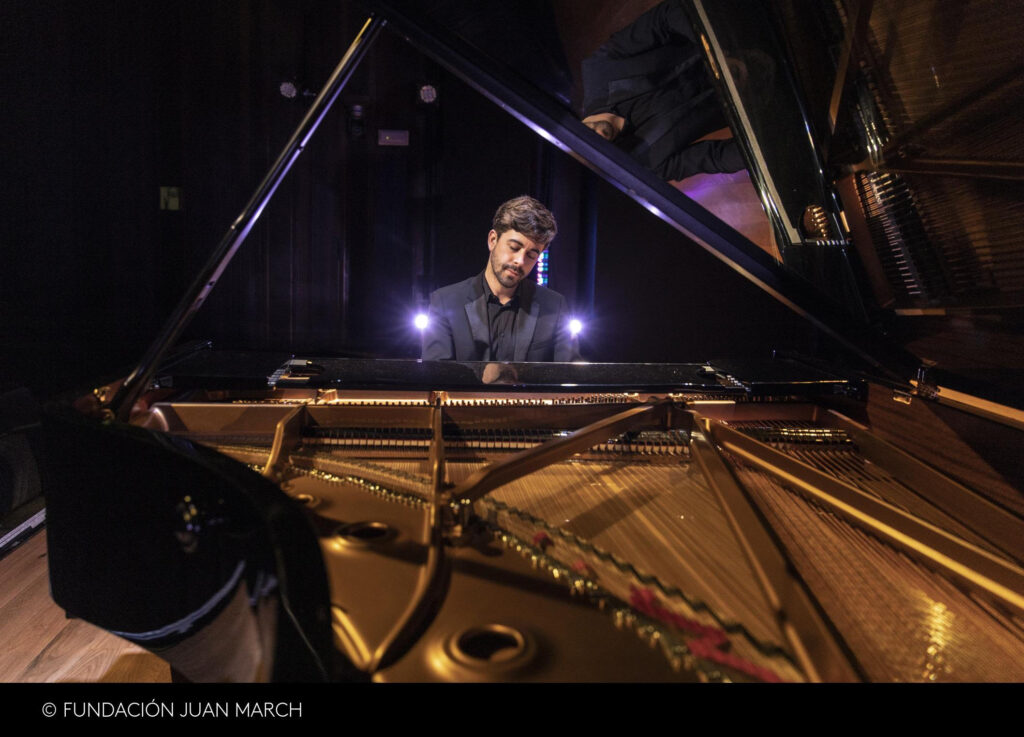 Antonio Oyarzabal is a concert pianist living in London. He obtained his Masters and Artist Diploma at the Guildhall School, studying with Caroline Palmer. He has made his debut in LSO St Luke’s and in Barbican Hall with different chamber groups. He has also performed with Andrew Marriner, Matthew Jones, Caroline Palmer and alongside the Allegri Quartet and Southbank Sinfonia; also as a soloist with YMSO orchestra.

Antonio received the Audience Special Prize and Finalist Prize in Campillos International Competition 2015, and the 2nd prize at the “Concours International d’Ile de France” in Paris, 2008. Antonio performs actively around UK and abroad. He presented his CD The Inner Child in Spain, debuting in Fundación March (Madrid), and around UK. This album was recorded with Orpheus Classical record label and was awarded with Golden Melomano prize in Melomano magazine. He has recently recorded another CD with the works by Basque composer Martínez Villar, with Arsis label, which has also received the Golden Melomano award.