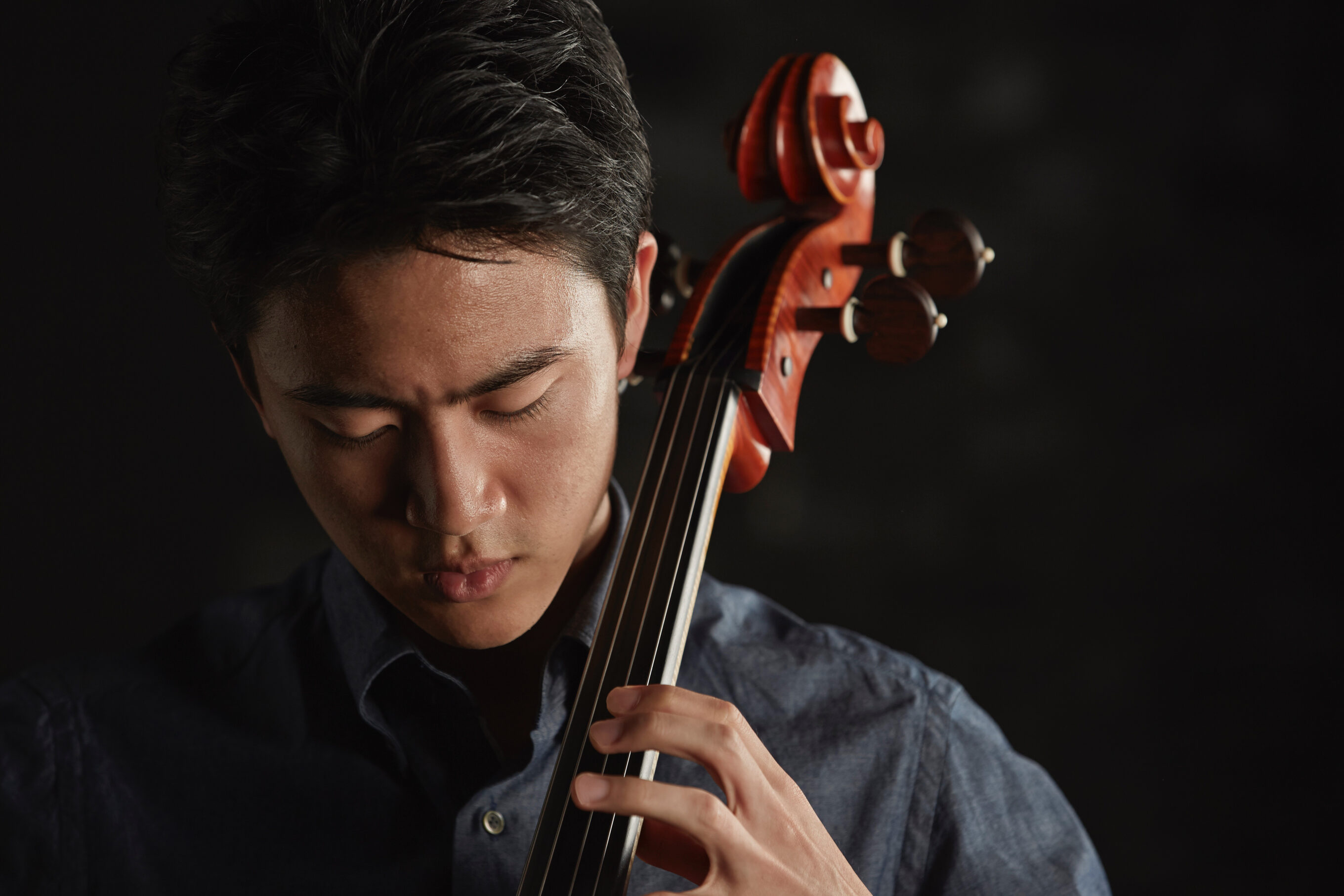 Adagio and Allegro for cello and piano, Op 70 by
Robert Schumann

followed by:
Sonata in G minor for Cello and Piano, Op. 19 (3rd mvt) by
Sergei Rachmaninoff 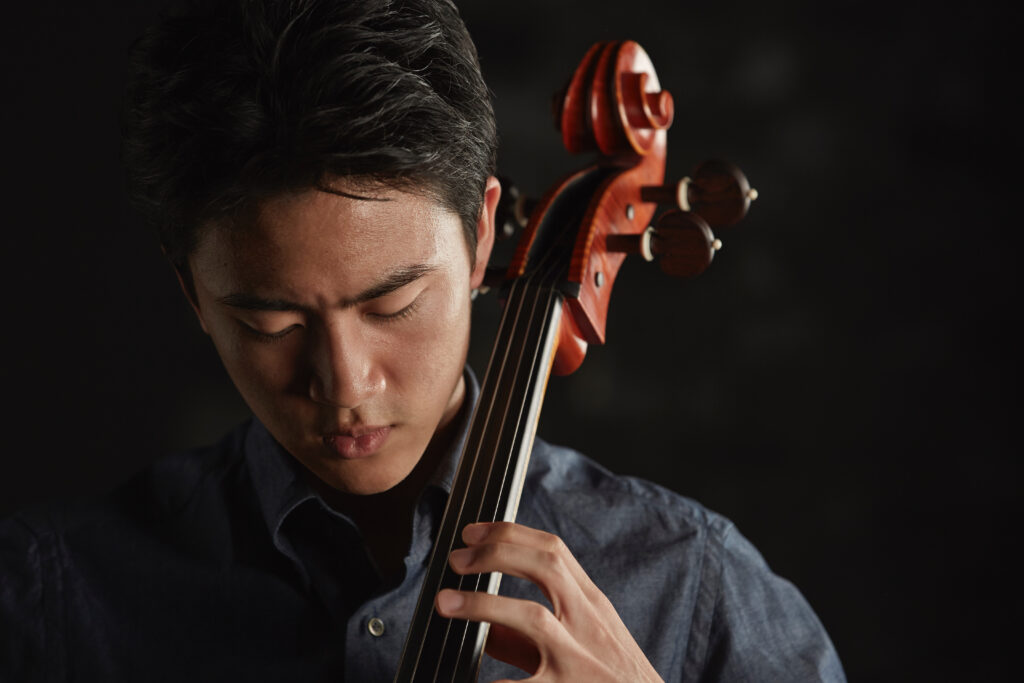 Akito Goto was born in 1995 and started playing the cello at the age of 5; from the age of eight to thirteen he studied at the renowned Toho Gakuen School of Music in Japan under the tutelage of Hakuro Mori.

At thirteen he was accepted to study with Pal Banda at the Purcell School of Music in London, and since 2013 at the Guildhall School of Music and Drama in the class of Louise Hopkins. He has won numerous prizes and awards, including the First Prize in the Japan Player's Contest, the Windsor and Maidenhead symphony orchestra-Young musician’s competition, 4th prize in the String section of Tunbridge Wells Competition, and he was the youngest winner of Izuminomori Cello Contest.

He recently received a generous scholarship from the Raphael Sommer Music Scholarship Trust. Previously he participated in the 2nd Gaspar Cassado International Cello Competition and the 9 th Rostropovich Competition, where he was the youngest participant. He has given solo and chamber performances in major concert halls, such as Wigmore Hall, St Martin’s in the Field, Hamarikyu Asahi Hall, Salon Collina, Musikasa in Tokyo, Joy Concert, Clarendon Muse and Hakuju Hall.

As an orchestral player he has performed at the Queen Elizabeth Hall, the Royal Festival Hall, St Alban's Abbey and the Sage Gateshead.