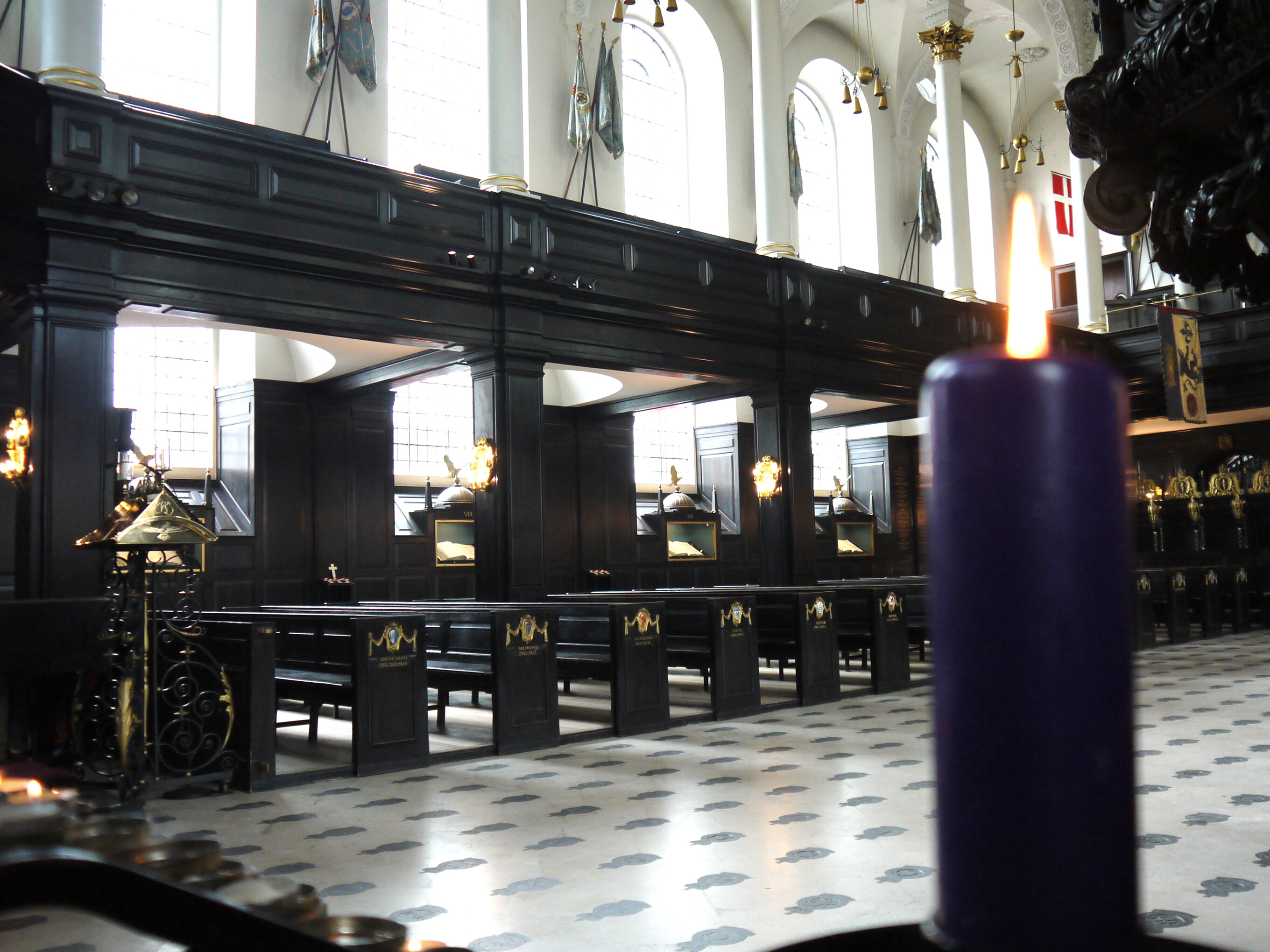 Good Afternoon, thank you for joining us for our regular Friday afternoon act of Holy Communion.

But some of them said, ‘He casts out demons by Beelzebul, the ruler of the demons.’ Others, to test him, kept demanding from him a sign from heaven. But he knew what they were thinking and said to them, ‘Every kingdom divided against itself becomes a desert, and house falls on house. If Satan also is divided against himself, how will his kingdom stand? —for you say that I cast out the demons by Beelzebul. Now if I cast out the demons by Beelzebul, by whom do your exorcists cast them out? Therefore they will be your judges. But if it is by the finger of God that I cast out the demons, then the kingdom of God has come to you. When a strong man, fully armed, guards his castle, his property is safe. But when one stronger than he attacks him and overpowers him, he takes away his armour in which he trusted and divides his plunder. Whoever is not with me is against me, and whoever does not gather with me scatters. ‘When the unclean spirit has gone out of a person, it wanders through waterless regions looking for a resting-place, but not finding any, it says, “I will return to my house from which I came.” When it comes, it finds it swept and put in order. Then it goes and brings seven other spirits more evil than itself, and they enter and live there; and the last state of that person is worse than the first.’

For individuals to say before sleep
May the cross of the Son of God,
which is mightier than all the hosts of Satan,
and more glorious than all the hosts of heaven,
abide with me in my going out and my coming in.
By day and by night, at morning and at evening,
at all times and in all places may it protect and defend me.
From the wrath of evildoers, from the assaults of evil spirits,
from foes visible and invisible, from the snares of the devil,
from all passions that beguile the soul and body:
may it guard, protect and deliver me. Amen
an Indian prayer

Jesus before the Council
They took Jesus to the high priest; and all the chief priests, the elders, and the scribes were assembled. Peter had followed him at a distance, right into the courtyard of the high priest; and he was sitting with the guards, warming himself at the fire. Now the chief priests and the whole council were looking for testimony against Jesus to put him to death; but they found none. For many gave false testimony against him, and their testimony did not agree. Some stood up and gave false testimony against him, saying, ‘We heard him say, “I will destroy this temple that is made with hands, and in three days I will build another, not made with hands.” ’ But even on this point their testimony did not agree. Then the high priest stood up before them and asked Jesus, ‘Have you no answer? What is it that they testify against you?’ But he was silent and did not answer. Again the high priest asked him, ‘Are you the Messiah, the Son of the Blessed One?’
Jesus said, ‘I am; and
“you will see the Son of Man
seated at the right hand of the Power”,
and “coming with the clouds of heaven.” ’