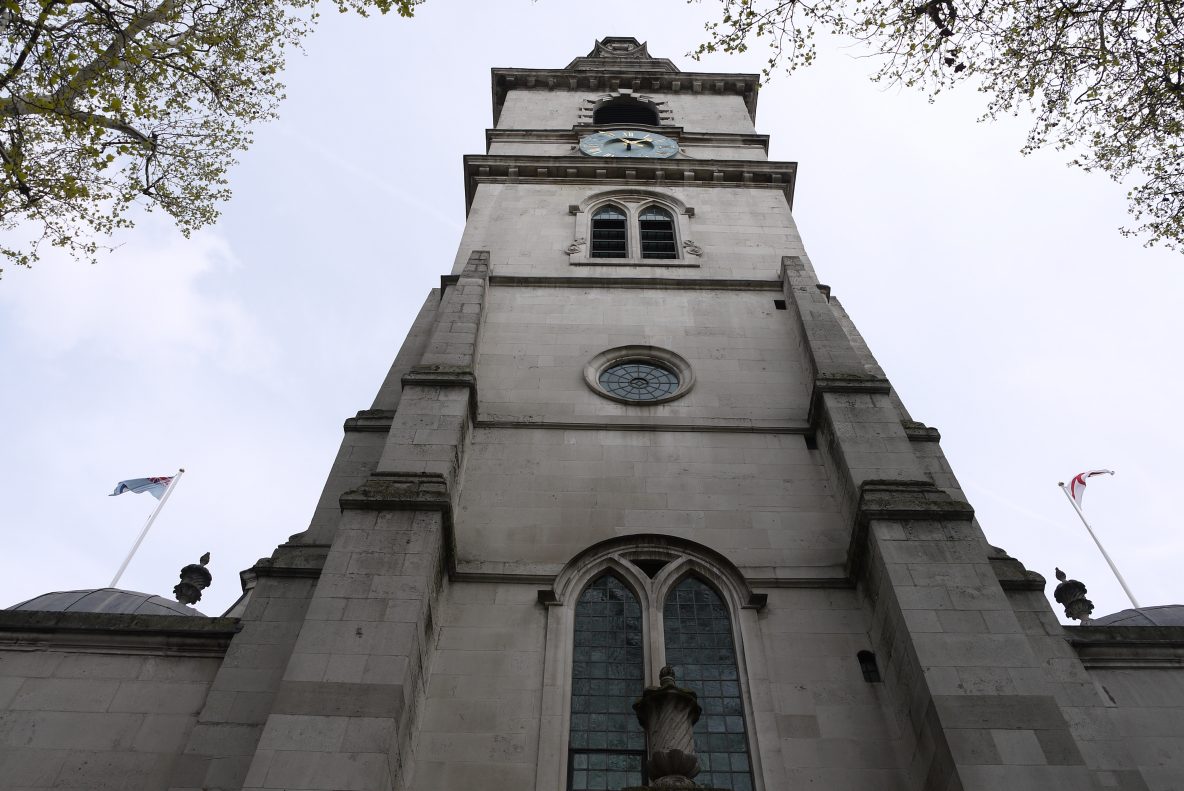 Lord, thou hast been our refuge : from one generation to another.

2 Before the mountains were brought forth, or ever the earth and the world were made : thou art God from everlasting, and world without end.

4 For a thousand years in thy sight are but as yester-day : seeing that is past as a watch in the night.

5 As soon as thou scatterest them they are even as a sleep : and fade away suddenly like the grass.

6 In the morning it is green, and groweth up : but in the evening it is cut down, dried up, and withered.

7 For we consume away in thy displeasure : and are afraid at thy wrathful indignation.

8 Thou hast set our misdeeds before thee : and our secret sins in the light of thy countenance.

as it was in the beginning is now and shall be for ever.

The Parable of the Talents

The collect for today the Second Sunday before Advent

you long for the world’s salvation:

stir us from apathy,

restrain us from excess

and revive in us new hope

that all creation will one day be healed

in Jesus Christ our Lord.