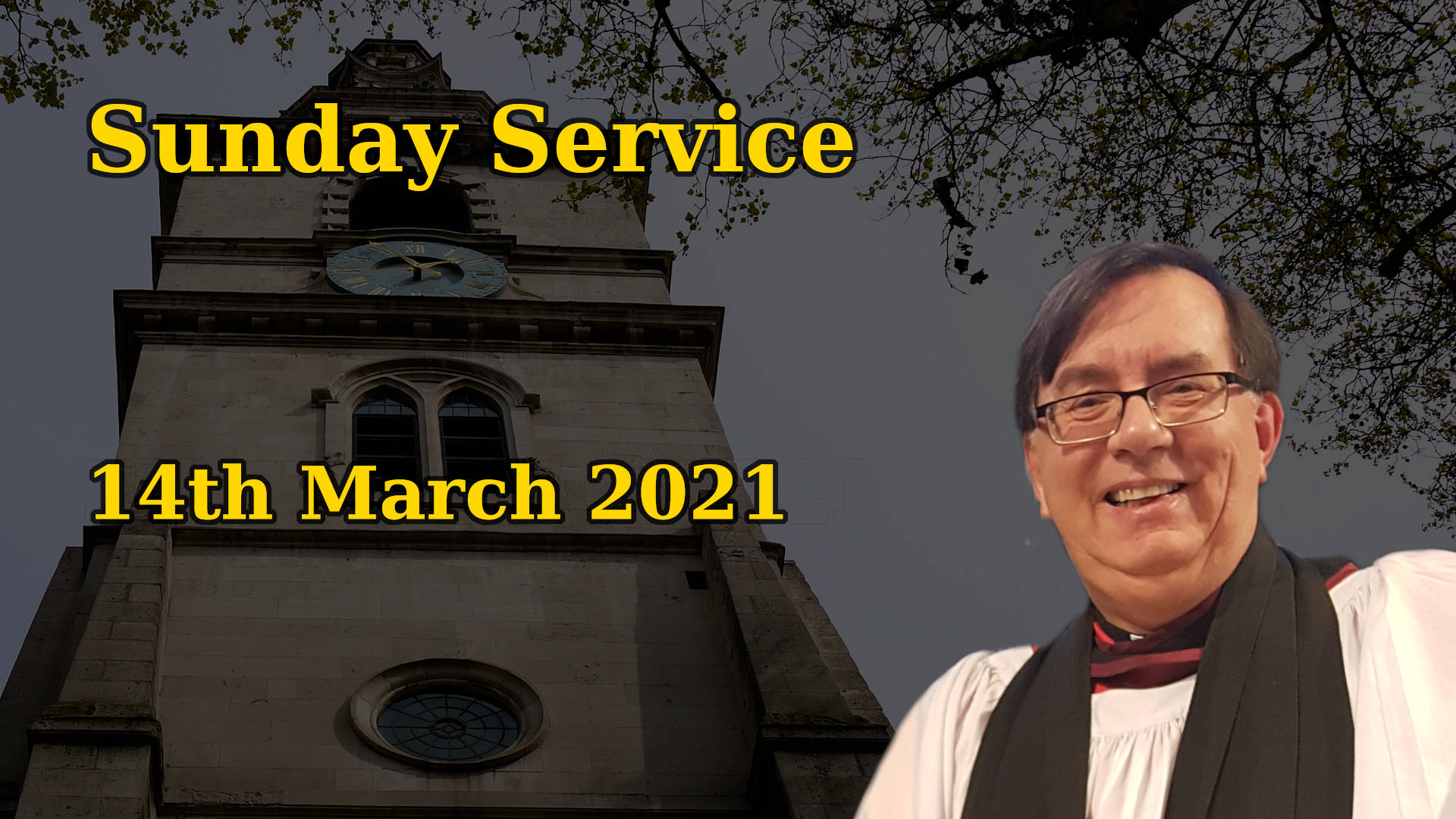 11 Come, ye children, and hearken unto me : I will teach you the fear of the Lord.

12 What man is he that lusteth to live : and would fain see good days?

13 Keep thy tongue from evil : and thy lips, that they speak no guile.

15 The eyes of the Lord are over the righteous : and his ears are open unto their prayers.

16 The countenance of the Lord is against them that do evil : to root out the remembrance of them from the earth.

17 The righteous cry, and the Lord heareth them: and delivereth them out of all their troubles.

18 The Lord is nigh unto them that are of a contrite heart : and will save such as be of an humble spirit.

19 Great are the troubles of the righteous : but the Lord delivereth him out of all.

20 He keepeth all his bones : so that not one of them is broken.

21 But misfortune shall slay the ungodly : and they that hate the righteous shall be desolate.

22 The Lord delivereth the souls of his servants : and all they that put their trust in him shall not be destitute.

Birth and Youth of Moses

Now a man from the house of Levi went and married a Levite woman. The woman conceived and bore a son; and when she saw that he was a fine baby, she hid him for three months. When she could hide him no longer she got a papyrus basket for him, and plastered it with bitumen and pitch; she put the child in it and placed it among the reeds on the bank of the river. His sister stood at a distance, to see what would happen to him.

Prayer for this Sunday,
the third Sunday in Lent, Mothering Sunday

God of compassion,
whose Son Jesus Christ, the child of Mary,
shared the life of a home in Nazareth,
and on the cross drew the whole human family to himself:
strengthen us in our daily living
that in joy and in sorrow
we may know the power of your presence
to bind together and to heal;
through Jesus Christ your Son our Lord,
who is alive and reigns with you,
in the unity of the Holy Spirit,
one God, now and for ever.
Amen.

Our Father, who art in heaven, hallowed be thy name;
thy kingdom come; thy will be done;
on earth as it is in heaven.
Give us this day our daily bread.
And forgive us our trespasses,
as we forgive those who trespass against us.
And lead us not into temptation; but deliver us from evil. For thine is the
kingdom, the power and the glory,
for ever and ever.
Amen.