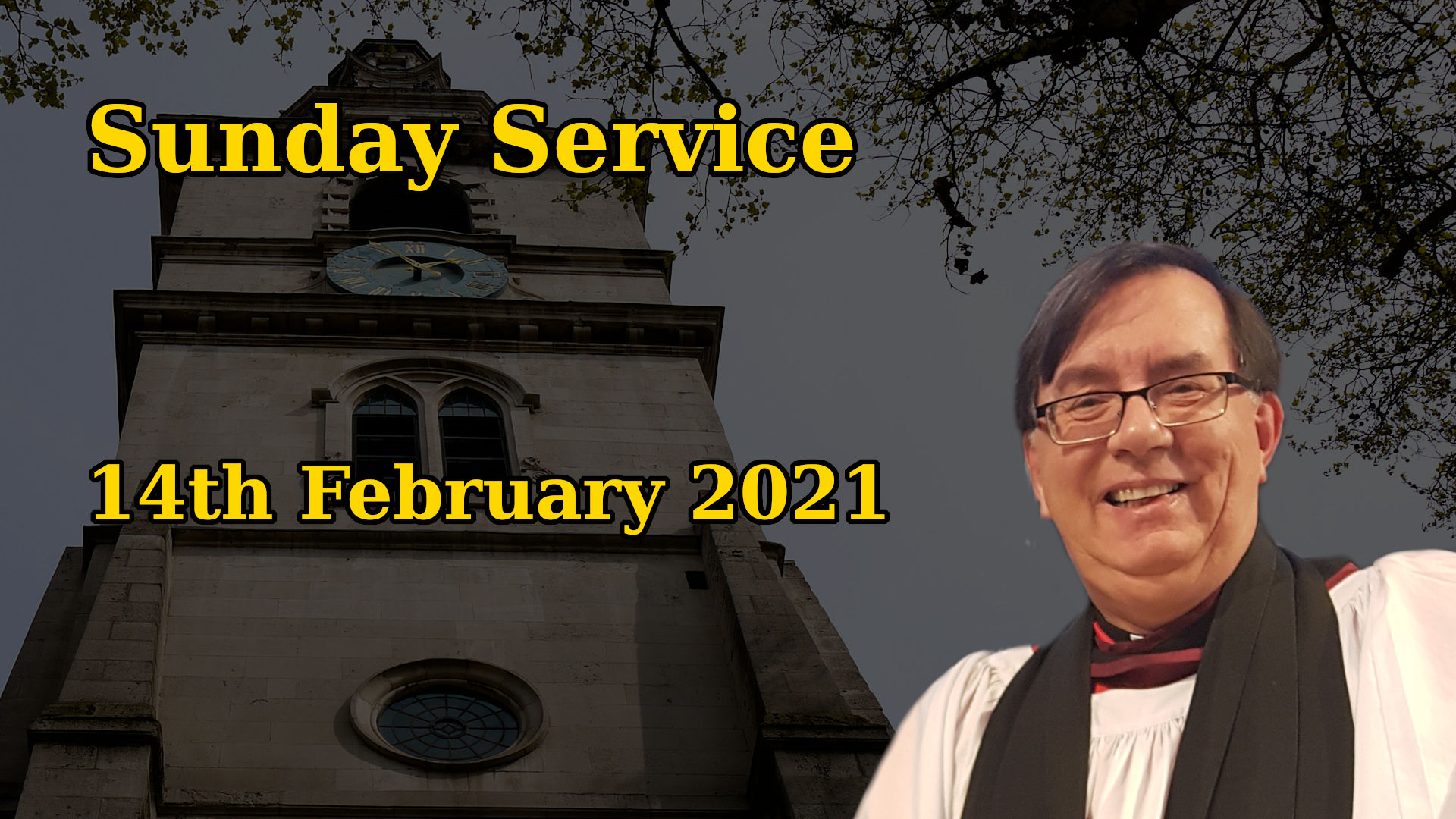 The Lord, even the most mighty God, hath spoken : and called the world, from the rising up of the sun unto the going down thereof.

2 Out of Sion hath God appeared : in perfect beauty.

3 Our God shall come, and shall not keep silence: there shall go before him a consuming fire, and a mighty tempest shall be stirred up round about him.

4 He shall call the heaven from above : and the earth, that he may judge his people.

5 Gather my saints together unto me : those that have made a covenant with me with sacrifice.

6 And the heavens shall declare his righteousness : for God is Judge himself.

Six days later, Jesus took with him Peter and James and John, and led them up a high mountain apart, by themselves. And he was transfigured before them, and his clothes became dazzling white, such as no one on earth could bleach them. And there appeared to them Elijah with Moses, who were talking with Jesus. Then Peter said to Jesus, ‘Rabbi, it is good for us to be here; let us make three dwellings, one for you, one for Moses, and one for Elijah.’ He did not know what to say, for they were terrified. Then a cloud overshadowed them, and from the cloud there came a voice, ‘This is my Son, the Beloved; listen to him!’ Suddenly when they looked around, they saw no one with them any more, but only Jesus.

The Coming of Elijah

As they were coming down the mountain, he ordered them to tell no one about what they had seen, until after the Son of Man had risen from the dead.

Prayer for this Sunday,
the Sunday before Lent

Almighty Father,
whose Son was revealed in majesty
before he suffered death upon the cross:
give us grace to perceive his glory,
that we may be strengthened to suffer with him
and be changed into his likeness, from glory to glory;
who is alive and reigns with you,
in the unity of the Holy Spirit,
one God, now and for ever.