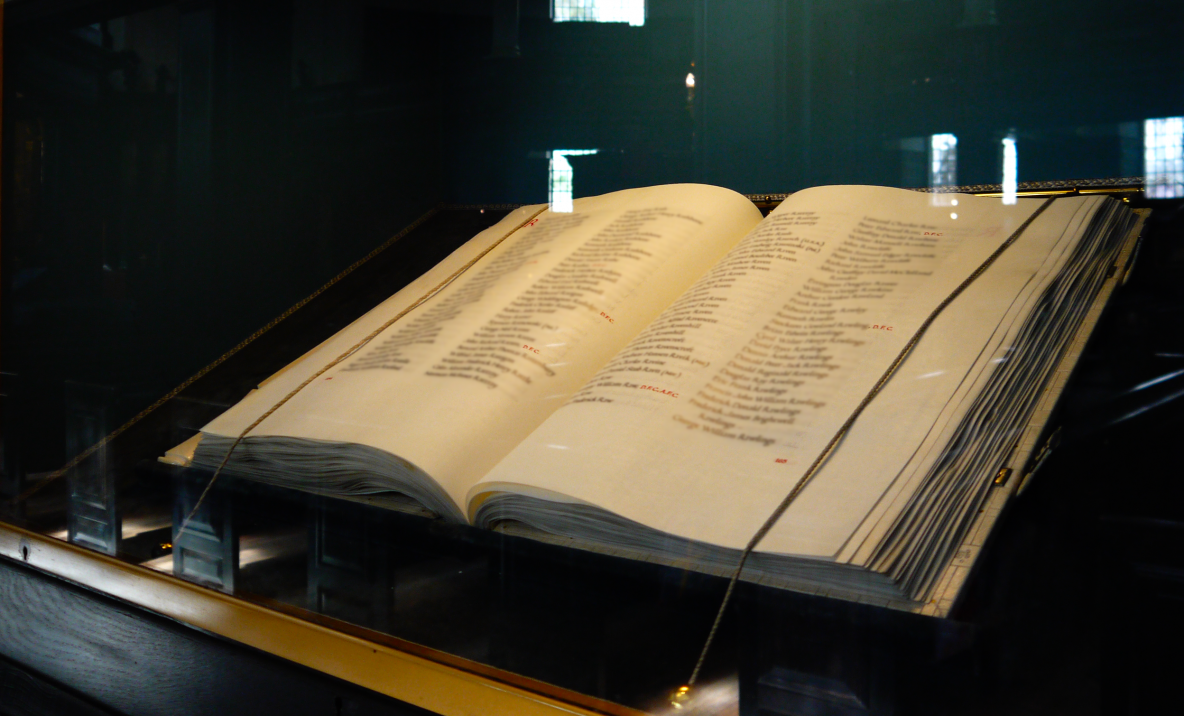 Feast of the Transfiguration
Luke 9.28-36
The Transfiguration
Now about eight days after these sayings Jesus took with him Peter and John and James, and
went up on the mountain to pray. And while he was praying, the appearance of his face
changed, and his clothes became dazzling white. Suddenly they saw two men, Moses and
Elijah, talking to him. They appeared in glory and were speaking of his departure, which he was
about to accomplish at Jerusalem. Now Peter and his companions were weighed down with
sleep; but since they had stayed awake, they saw his glory and the two men who stood with
him. Just as they were leaving him, Peter said to Jesus, ‘Master, it is good for us to be here; let
us make three dwellings, one for you, one for Moses, and one for Elijah’—not knowing what he
said. While he was saying this, a cloud came and overshadowed them; and they were terrified
as they entered the cloud. Then from the cloud came a voice that said, ‘This is my Son, my
Chosen; listen to him!’ When the voice had spoken, Jesus was found alone. And they kept silent
and in those days told no one any of the things they had seen.

Father in heaven, whose Son Jesus Christ was wonderfully transfigured before chosen
witnesses upon the holy mountain, and spoke of the exodus he would accomplish at Jerusalem:
give us strength so to hear his voice and bear our cross that in the world to come we may see
him as he is; who is alive and reigns with you, in the unity of the Holy Spirit, one God, now and
for ever. Amen.