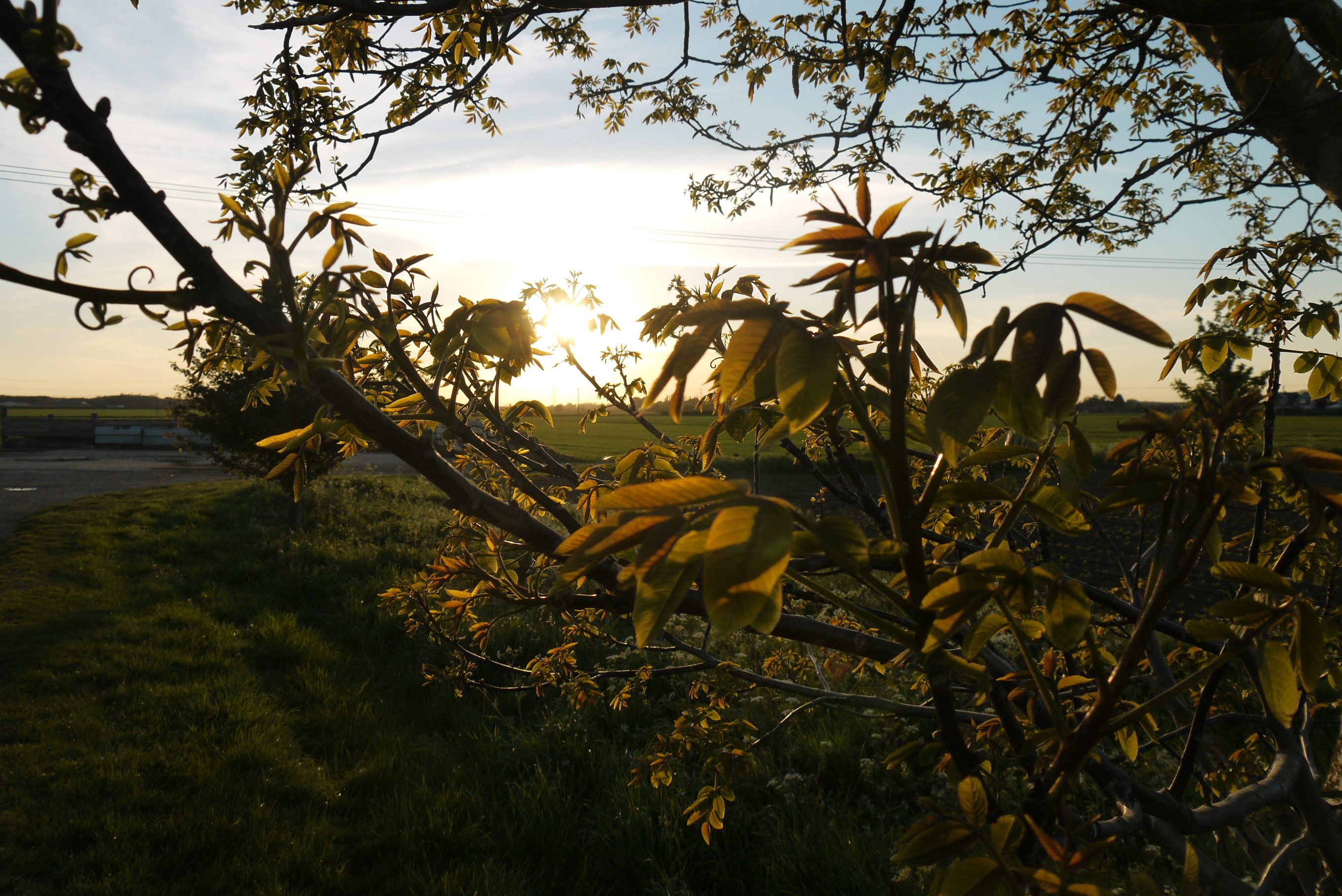 Hebrews 11.32-12.2
And what more should I say? For time would fail me to tell of Gideon, Barak, Samson,
Jephthah, of David and Samuel and the prophets— who through faith conquered kingdoms,
administered justice, obtained promises, shut the mouths of lions, quenched raging fire,
escaped the edge of the sword, won strength out of weakness, became mighty in war, put
foreign armies to flight. Women received their dead by resurrection. Others were tortured,
refusing to accept release, in order to obtain a better resurrection. Others suffered mocking and
flogging, and even chains and imprisonment. They were stoned to death, they were sawn in
two, they were killed by the sword; they went about in skins of sheep and goats, destitute,
persecuted, tormented— of whom the world was not worthy. They wandered in deserts and
mountains, and in caves and holes in the ground.
Yet all these, though they were commended for their faith, did not receive what was promised,
since God had provided something better so that they would not, without us, be made perfect.
The Example of Jesus
Therefore, since we are surrounded by so great a cloud of witnesses, let us also lay aside every
weight and the sin that clings so closely, and let us run with perseverance the race that is set
before us, looking to Jesus the pioneer and perfecter of our faith, who for the sake of the joy that
was set before him endured the cross, disregarding its shame, and has taken his seat at the
right hand of the throne of God.

Almighty God, who called your servant John the Baptist to be the forerunner of your Son in birth
and death: strengthen us by your grace that, as he suffered for the truth, so we may boldly resist
corruption and vice and receive with him the unfading crown of glory; through Jesus Christ your
Son our Lord, who is alive and reigns with you, in the unity of the Holy Spirit, one God, now and
for ever. Amen