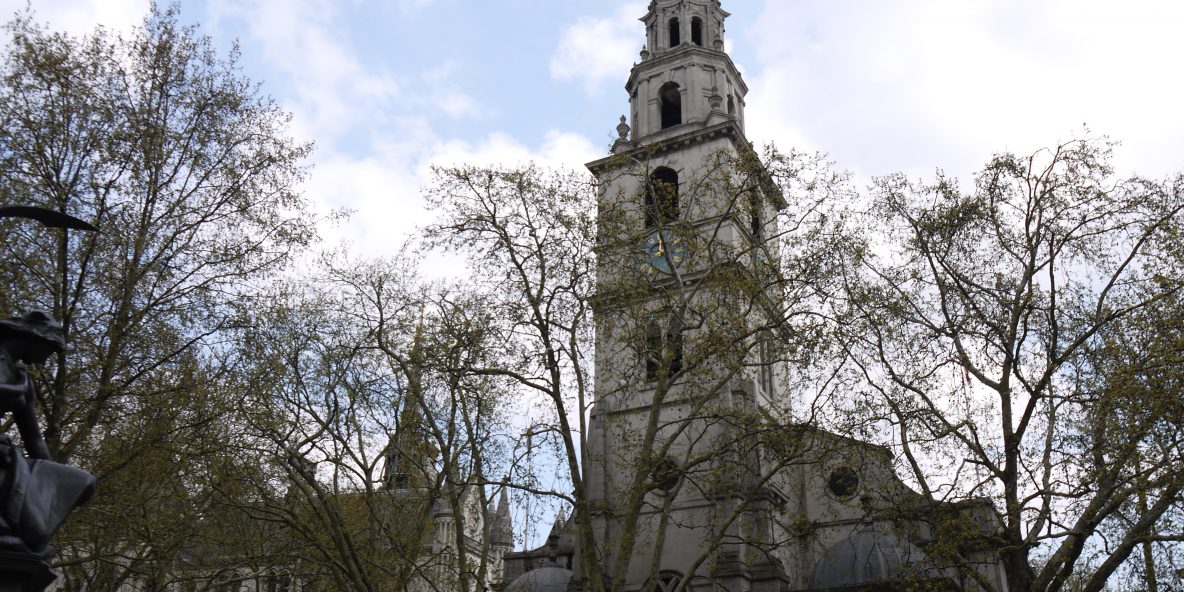 Acts 12.1-11
James Killed and Peter Imprisoned
About that time King Herod laid violent hands upon some who belonged to the church. He had
James, the brother of John, killed with the sword. After he saw that it pleased the Jews, he
proceeded to arrest Peter also. (This was during the festival of Unleavened Bread.) When he
had seized him, he put him in prison and handed him over to four squads of soldiers to guard
him, intending to bring him out to the people after the Passover. While Peter was kept in prison,
the church prayed fervently to God for him.
Peter Delivered from Prison
The very night before Herod was going to bring him out, Peter, bound with two chains, was
sleeping between two soldiers, while guards in front of the door were keeping watch over the
prison. Suddenly an angel of the Lord appeared and a light shone in the cell. He tapped Peter
on the side and woke him, saying, ‘Get up quickly.’ And the chains fell off his wrists. The angel
said to him, ‘Fasten your belt and put on your sandals.’ He did so. Then he said to him, ‘Wrap
your cloak around you and follow me.’ Peter went out and followed him; he did not realize that
what was happening with the angel’s help was real; he thought he was seeing a vision. After
they had passed the first and the second guard, they came before the iron gate leading into the
city. It opened for them of its own accord, and they went outside and walked along a lane, when
suddenly the angel left him. Then Peter came to himself and said, ‘Now I am sure that the Lord
has sent his angel and rescued me from the hands of Herod and from all that the Jewish people
were expecting.’

Almighty God, whose blessed apostles Peter and Paul glorified you in their death as in their life:
grant that your Church, inspired by their teaching and example, and made one by your Spirit,
may ever stand firm upon the one foundation, Jesus Christ your Son our Lord, who is alive and
reigns with you, in the unity of the Holy Spirit, one God, now and for ever. Amen