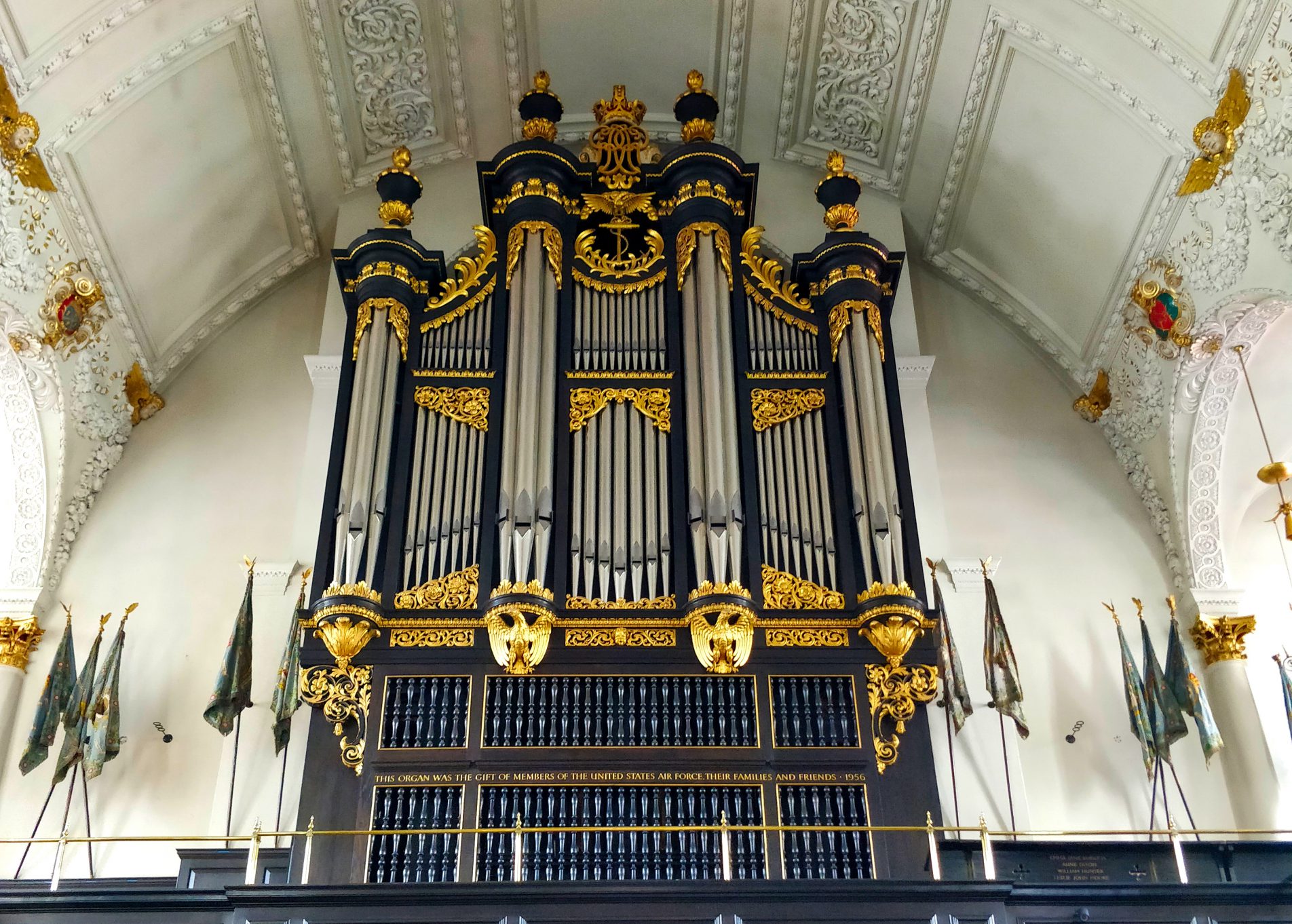 Mark 12.18-27
The Question about the Resurrection
Some Sadducees, who say there is no resurrection, came to him and asked him a question,
saying, ‘Teacher, Moses wrote for us that if a man’s brother dies, leaving a wife but no child, the
man shall marry the widow and raise up children for his brother. There were seven brothers; the
first married and, when he died, left no children; and the second married her and died, leaving
no children; and the third likewise; none of the seven left children. Last of all the woman herself
died. In the resurrection whose wife will she be? For the seven had married her.’
Jesus said to them, ‘Is not this the reason you are wrong, that you know neither the scriptures
nor the power of God? For when they rise from the dead, they neither marry nor are given in
marriage, but are like angels in heaven. And as for the dead being raised, have you not read in
the book of Moses, in the story about the bush, how God said to him, “I am the God of
Abraham, the God of Isaac, and the God of Jacob”? He is God not of the dead, but of the living;
you are quite wrong.’

Faithful God, who fulfilled the promises of Easter by sending us your Holy Spirit and opening to
every race and nation the way of life eternal, open our lips by your Spirit that every tongue may
tell of your glory, through Jesus Christ our Lord. Amen