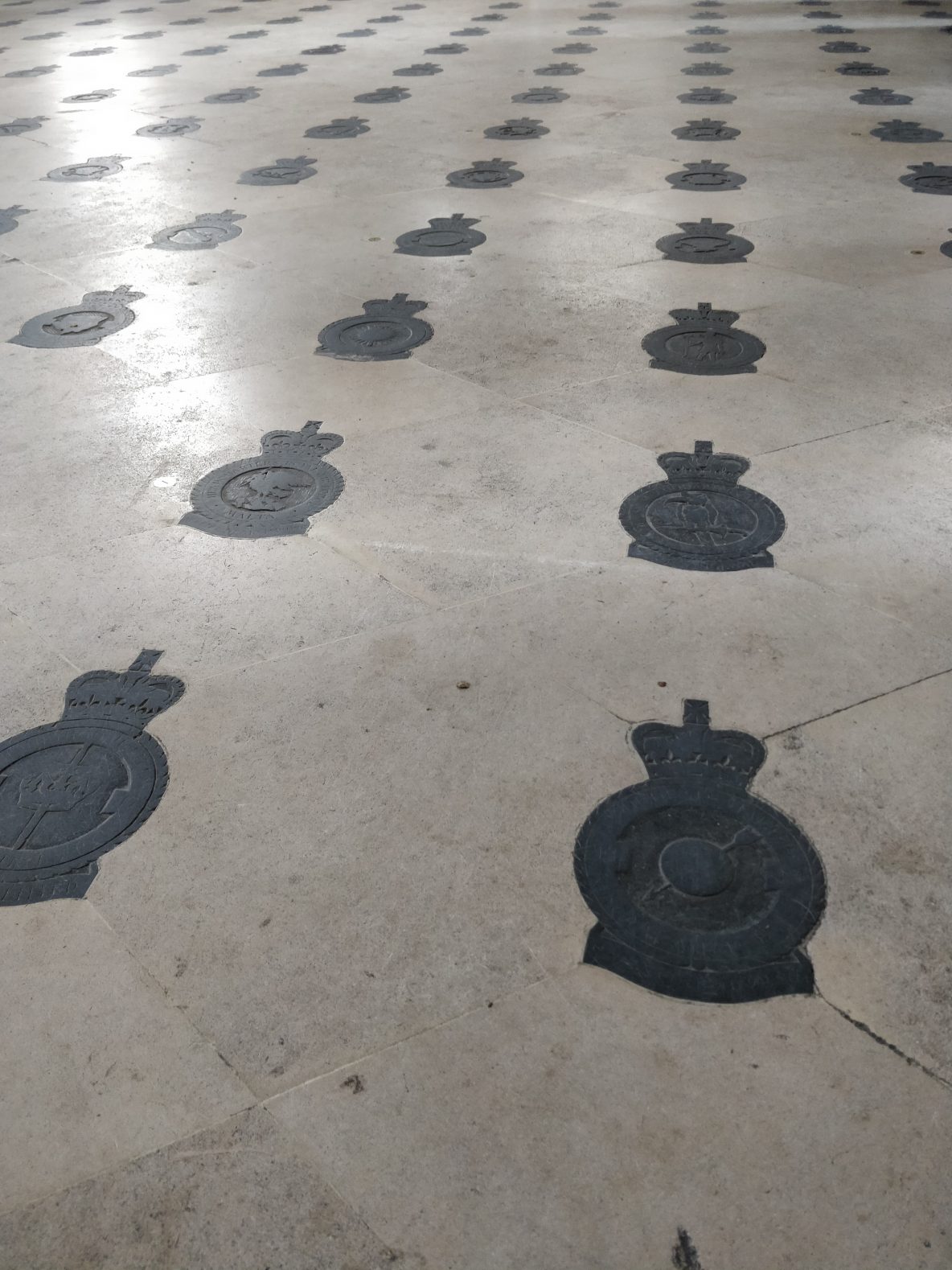 Bible Reading and Prayer
for Thursday 28th May 2020

Acts 23 verses 6-11
When Paul noticed that some were Sadducees and others were Pharisees, he called out in the
council, ‘Brothers, I am a Pharisee, a son of Pharisees. I am on trial concerning the hope of the
resurrection of the dead.’ When he said this, a dissension began between the Pharisees and the
Sadducees, and the assembly was divided. (The Sadducees say that there is no resurrection, or

angel, or spirit; but the Pharisees acknowledge all three.) Then a great clamour arose, and certain
scribes of the Pharisees’ group stood up and contended, ‘We find nothing wrong with this man.
What if a spirit or an angel has spoken to him?’ When the dissension became violent, the tribune,
fearing that they would tear Paul to pieces, ordered the soldiers to go down, take him by force, and
bring him into the barracks.
That night the Lord stood near him and said, ‘Keep up your courage! For just as you have testified
for me in Jerusalem, so you must bear witness also in Rome.’ 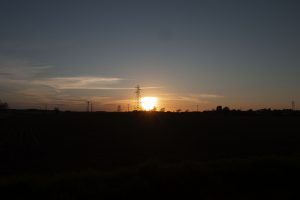 We praise you and we bless you, our risen Lord Jesus, King of glory, for you took the risk of
passing your mission to frail disciples. As you commissioned them to go into all the world, so may
all the world come to you, the King of nations. To you, Lord Jesus, with us to the end of the age,be
honour and glory, now and for ever. Amen.