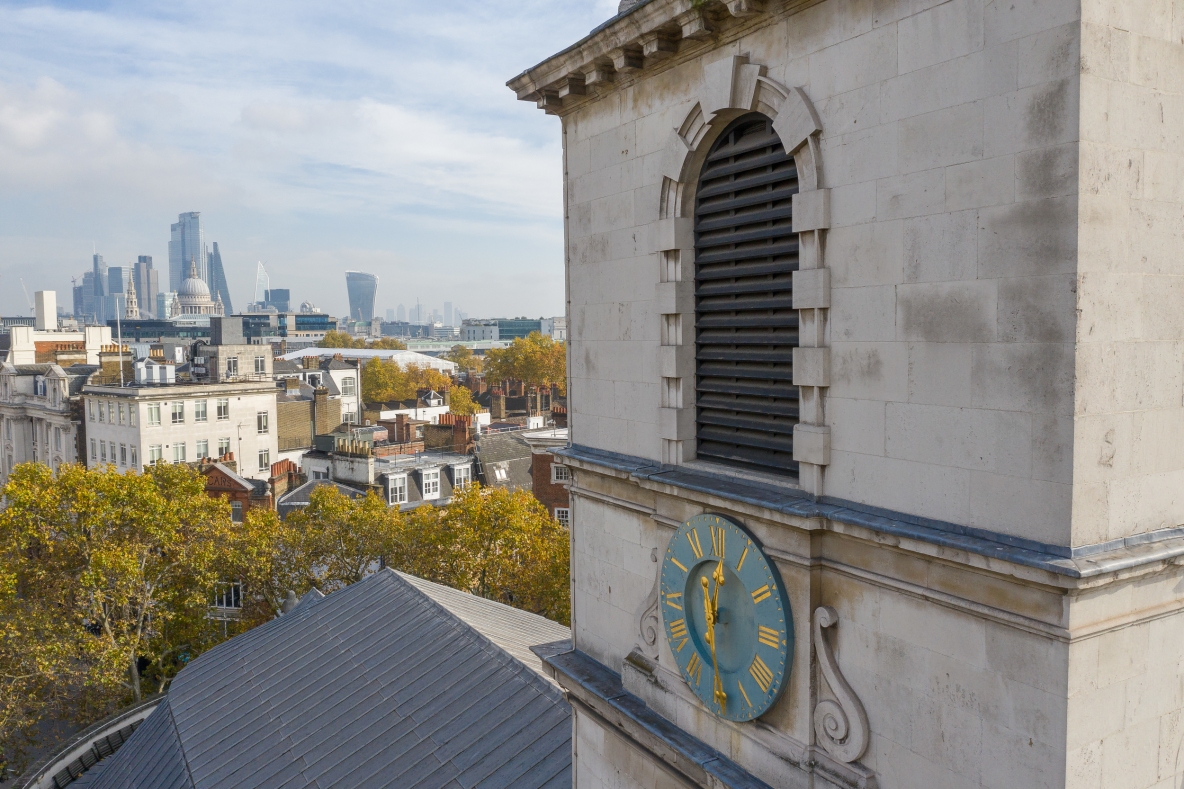 Bible Reading and Prayer
for Monday 11th May 2020

Acts 14 verses 8 to 18
Paul and Barnabas in Lystra and Derbe
In Lystra there was a man sitting who could not use his feet and had never walked, for he had
been crippled from birth. He listened to Paul as he was speaking. And Paul, looking at him
intently and seeing that he had faith to be healed, said in a loud voice, ‘Stand upright on your
feet.’ And the man sprang up and began to walk. When the crowds saw what Paul had done,
they shouted in the Lycaonian language, ‘The gods have come down to us in human form!’
Barnabas they called Zeus, and Paul they called Hermes, because he was the chief speaker.
The priest of Zeus, whose temple was just outside the city, brought oxen and garlands to the
gates; he and the crowds wanted to offer sacrifice. When the apostles Barnabas and Paul heard
of it, they tore their clothes and rushed out into the crowd, shouting, ‘Friends, why are you doing
this? We are mortals just like you, and we bring you good news, that you should turn from these
worthless things to the living God, who made the heaven and the earth and the sea and all that
is in them. In past generations he allowed all the nations to follow their own ways; yet he has not
left himself without a witness in doing good—giving you rains from heaven and fruitful seasons,
and filling you with food and your hearts with joy.’ Even with these words, they scarcely
restrained the crowds from offering sacrifice to them. 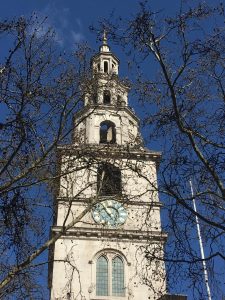 Keep us, good Lord,
under the shadow of your mercy
in this time of uncertainty and distress.
Sustain and support the anxious and fearful,
and lift up all who are brought low;
that we may rejoice in your comfort
knowing that nothing can separate us from your love
in Christ Jesus our Lord.
Amen.