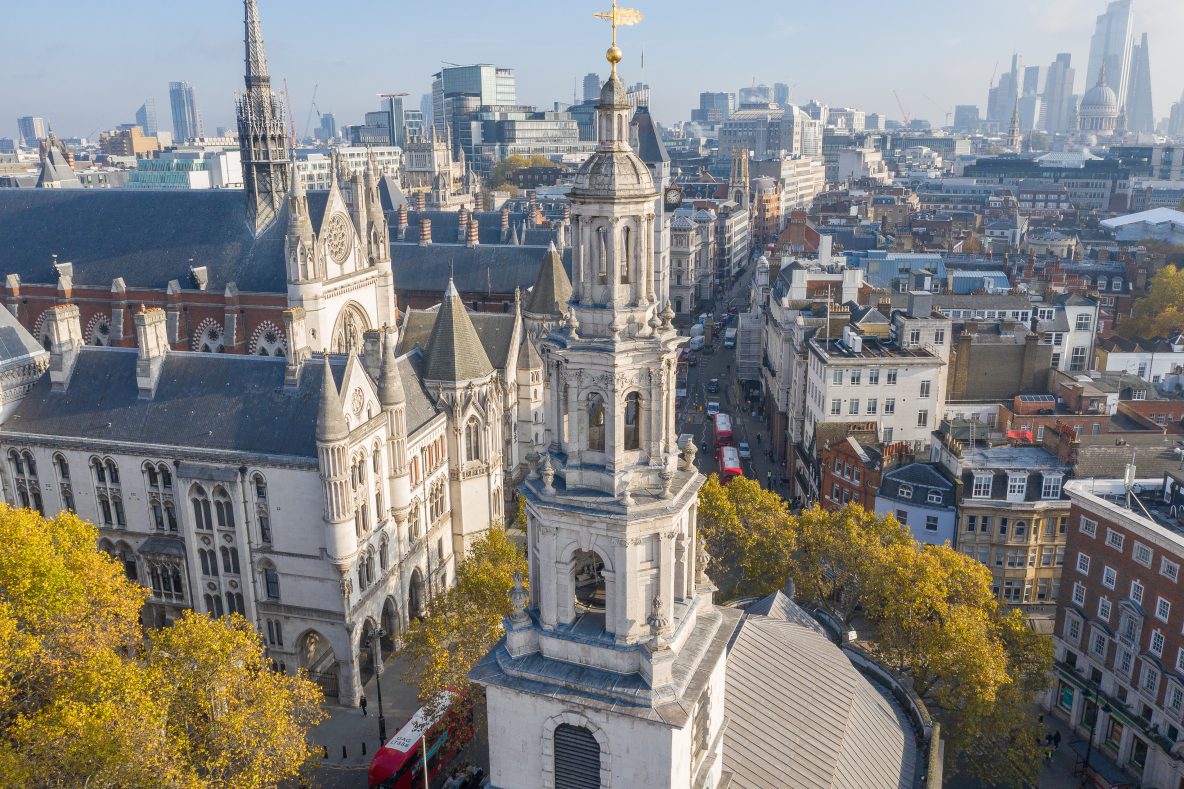 Bible Reading and Prayer
for Friday 29th May 2020

Luke 8 verses 40-end
Now when Jesus returned, the crowd welcomed him, for they were all waiting for him. Just then
there came a man named Jairus, a leader of the synagogue. He fell at Jesus’ feet and begged him
to come to his house, for he had an only daughter, about twelve years old, who was dying.
As he went, the crowds pressed in on him. Now there was a woman who had been suffering from
haemorrhages for twelve years; and though she had spent all she had on physicians, no one could
cure her. She came up behind him and touched the fringe of his clothes, and immediately her
haemorrhage stopped. Then Jesus asked, ‘Who touched me?’ When all denied it, Peter said,
‘Master, the crowds surround you and press in on you.’ But Jesus said, ‘Someone touched me; for
I noticed that power had gone out from me.’ When the woman saw that she could not remain
hidden, she came trembling; and falling down before him, she declared in the presence of all the
people why she had touched him, and how she had been immediately healed. He said to her,
‘Daughter, your faith has made you well; go in peace.’
While he was still speaking, someone came from the leader’s house to say, ‘Your daughter is
dead; do not trouble the teacher any longer.’ When Jesus heard this, he replied, ‘Do not fear. Only
believe, and she will be saved.’ When he came to the house, he did not allow anyone to enter with
him, except Peter, John, and James, and the child’s father and mother. They were all weeping and
wailing for her; but he said, ‘Do not weep; for she is not dead but sleeping.’ And they laughed at
him, knowing that she was dead. But he took her by the hand and called out, ‘Child, get up!’ Her
spirit returned, and she got up at once. Then he directed them to give her something to eat. Her
parents were astounded; but he ordered them to tell no one what had happened. 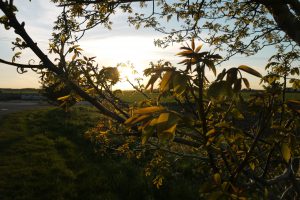 We praise you and we bless you, our risen Lord Jesus, King of glory, for your resurrection is a
revelation to the whole world. As you revealed yourself powerfully to so many, reveal yourself now
as the hope for our world. To you, Lord Jesus, going beyond the limits of our understanding, be
honour and glory, now and for ever. Amen.